Today made me think… self-censorship is different to filtering the ‘when’, ‘where’ ‘what’ and ‘why’ in our varied, on-going avenues of communication.

It has been over one year since I began keeping this blog – as an online ‘journal’ of thoughts I’d been thinking, people I was meeting and things I’d been doing.

Numerous times in those months – more often than not out-loud, whilst writing – I have questioned the reasoning behind keeping this portal of words. Initially, I had put it down to the words of a former lecturer: “keeping a blog will help to demonstrate your ability to engage with social media, and demonstrate your individual voice and tone of writing as a PR”. This might be true to some extent but I think, to a point, it becomes void as you begin to build a professional (“real”) portfolio of experience. Be that my current paid position, reporter role with VIVA Magazine, my prior Press Officer post with Manchester Pride or various freelance jobs or placements in-between, I think I am lucky enough to say I’ve now hit that void. 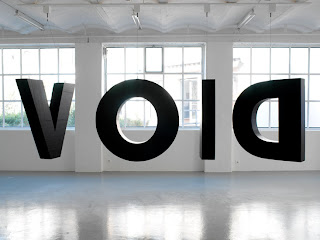 After that, I might put keeping the blog down to a wanting place where I can continue practising my hobby for writing, an exercise in thinking out-loud, something more self-indulgent, or a means of ventilation and getting past an odd and difficult time last year, that’s now well and truly in the past. And that’s where I think it should stay.

I think that openness is such an important trait to embrace, if you want to, and that freedom of speech is a basic right that we use on a daily basis, and should always be entitled to do so.

Despite that, it’s a small world that we live in, which I’ve only come to learn in droves in the run-up to what will be my sixth year living, learning and loving [in] Manchester. I had been working at an event for a former employer one evening and was approached by (who I thought was) a complete stranger: “how’s the head after last night then?” It had been in reference to a tweet I’d posted, completely oblivious at the time to the fact it might reach more individuals than those I’d had in mind when posting it. And, since, I’ve tried to “zip it” online as much as possible. Although I'll always be a bit of a motor mouth... 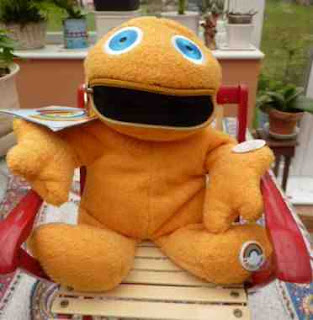 There’s a time and a place for everything. And although we can choose to blur the lines between personal and professional as we come to know different people in our lives better, sometimes what we say and where we say it can do that for us, on a one-way, spectator basis, without us even realising.

In a technological age, where letters have become e-mails, board games have become ‘apps’ and CVs are archived through .coms and not plastic wallets – a lot of things that were more physical when I was younger have been revolutionised, with an ‘e-‘ placed in front of them. I think that, somewhere along the way, I might have tricked myself into thinking the same applied with a journal, something I’d not kept personally since my slightly more colourful early teen years.

The past eighteen months have been a complete rollercoaster – and the best I’ve had since coming to Manchester. And I can’t wait to see where the coming times take me. 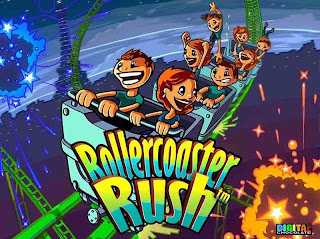 But in respect to them – I’ve decided to opt for a little self-preservation – and from now on will be filtering the very same ‘when’, ‘where’ ‘what’ and ‘why’s of the future. But like anyone, I love a good climax, so couldn’t vanish without a couple more words to explain what, Today, Made Me Think…

Thanks to anyone who has ever given me any kind words or advice in response to any of the many entries I’ve kept here which, for the time being, are now very well-hidden.